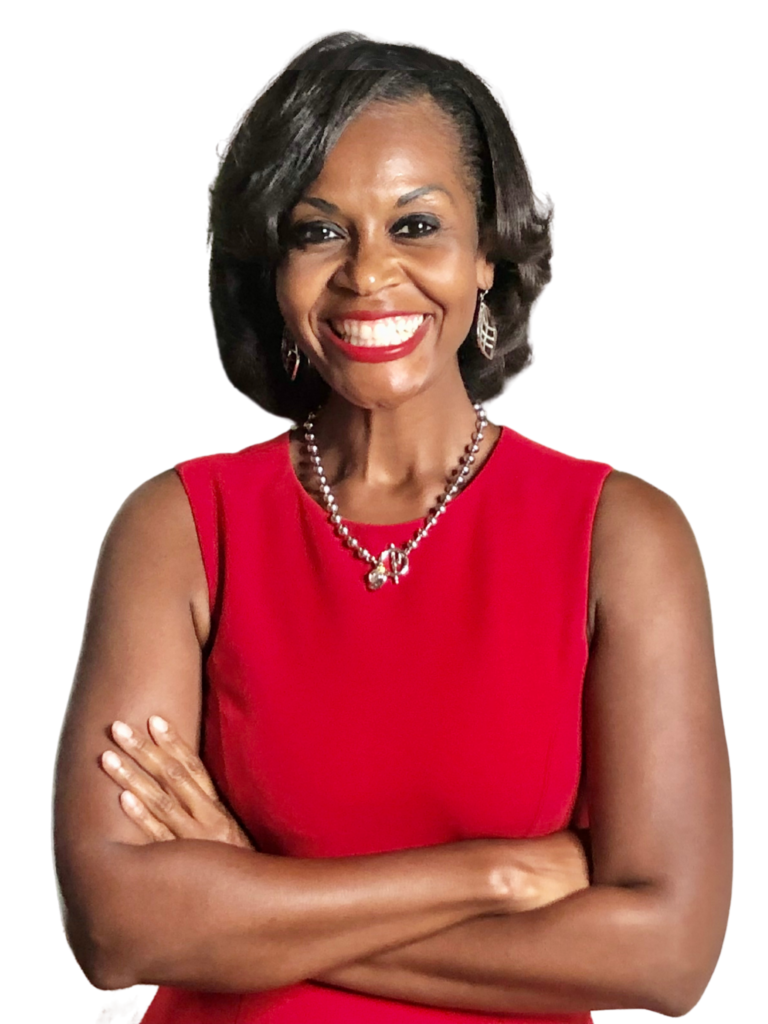 Lanaea C. Featherstone is the founder of the William & Lanaea C. Featherstone Foundation. She is an award-winning leading nonprofit executive with more than a decade of international and management experience. She has been a featured panelist for U.S. News & World Report on topics related to the Latino community. Under her leadership, the Featherstone Foundation has received numerous statewide honors  including a Governor’s citation for improving economic outcomes for immigrant communities,  a “Nonprofit of the Year Award” by the Maryland Hispanic Chamber of Commerce – and many more.

In 2008, she started her organization alongside her husband, William. She works to fulfill the organization’s mission to “bridge the opportunity divide among immigrants and underserved communities.” In 2013, Lanaea received a prestigious Open Society Institute Baltimore Community Fellowship where she created a Spanish-language digital literacy initiative that helps Latino immigrant parents secure better paying jobs and help their children academically.

Lanaea holds a master’s degree in Spanish and Latin American studies from The American University in Washington, DC and a bachelor’s degree in journalism from Louisiana State University.  She holds a PMP® certificate in project management, which is recognized all over the world as the gold standard and is the most important industry-recognized certification for project managers.

Prior to starting her nonprofit, she designed programs for Hispanic journalists in the U.S. and developed initiatives in Latin America on issues ranging from immigration, freedom of expression to community radio. She has organized major international conferences, including an event in Sweden that brought together 55 participants from 32 countries. She has worked as a senior program director, deputy director of a multi-million dollar program and a director of development, responsible for securing major gifts from corporations and foundations.

For the past five  years, she has served on the planning committee of the Maryland Hispanic Business Conference, the state’s leading professional development event serving more than 40,000 Hispanic businesses. She is a member of the Open Society Institute Baltimore Community Fellow’s Network, and serves as co-chair of the OSI-Baltimore’s Fellow’s Network.

Most importantly, she’s a mother of two special little girls.